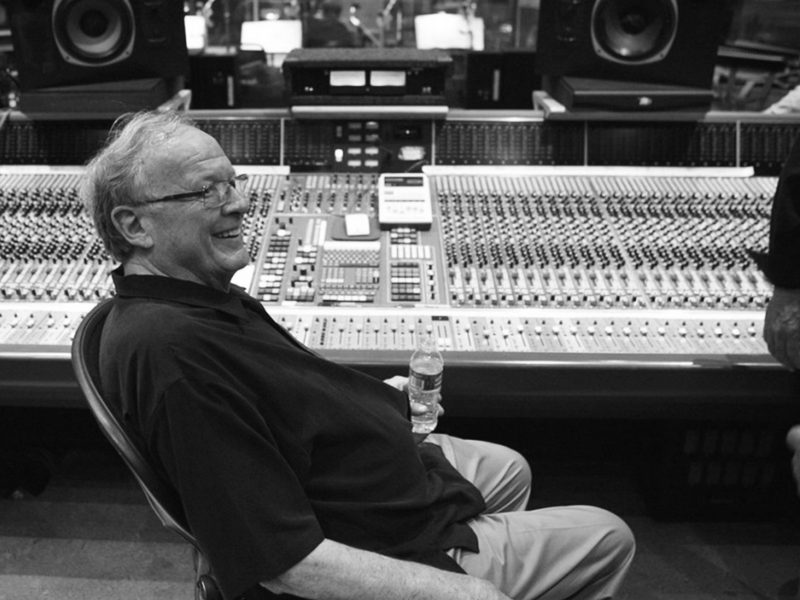 ? Jazz was a constant companion in your life. Was it jazz that led you to become a composer in the first place?

Patrick Williams: Actually I had kind of a binary education from pretty much the get-go. I played two or three instruments by the time I was ten. Finally I settled in playing the trumpet and had classical trumpet lessons. I also played in jazz bands, so it was kind of a dual track pretty much all the way through.

? You scored 120 episodes of Streets of San Francisco, more than 160 episodes of The Mary Tyler Moore Show, many Lou Grant amongst others. Did you have a particular favorite amongst these shows?

Patrick Williams: That would be pretty hard to say with all those episodes. I was very fortunate because these, Streets of San Francisco, The Mary Tyler Moore Show and Lou Grant, were all excellent shows and I was forunate enough to be able to work on them for a number of years and develop friendships. It was a very special time.

? How did the time schedule for, say an episode of Streets of San Francisco, look like?

Patrick Williams: As I recall we scored 16 or 17 a year out of 21 episodes, so they would track 2 or 3 with the music that we recorded for the others. It was about a 35 piece orchestra essentially for almost all of the scores, brass, woodwinds and strings. We usually had 2 weeks to score an episode.

? How, in your opinion, has scoring for TV changed over the years?

Patrick Williams:
The most dramatic thing of course is the use of computer technology and being able to score in your garage, your basement or your studio and maybe, just maybe, with one or two musicians. It’s completely different from the way we did, always writing for various orchestras and different ranges of instruments.

? How did you approach scoring Butch and Sundance: The Early Years with such a successful soundtrack to the first movie?

Patrick Williams:
Actually we didn’t pay any attention to the first movie at all. The director of The Early Years was Richard Lester who at the time was a very prominent filmmaker. He was extremly bright and very well informed musically and had very specific ideas about the score. One thing was the ethnic elements in the score, because the American west was filled with Irish, Welsh and other ethnic instruments and he wanted to get that flavor in the score.

? Another one was Used Cars by Robert Zemeckis. Did you get to meet Steven Spielberg who was executive producer on this film?

Patrick Williams:
Used Cars came about because I wrote a replacement score. They had a score for Used Cars and called me to redo it. I only had about two and a half or three weeks to do it. It was a very funny picture and I enjoyed working on it very much, Bob Zemeckis was a great guy. And yes, I did meet Steven briefly. He came to a couple of dates, but wasn’t around on a day-to-day basis.

? You’ve been nominated for an Academy Award for Music Adaption of Peter Yates‘ Breaking Away. How did it come to use „Symphony No. 4 in A major (Italian Symphony), Opus 90“ or „Overture to ‚Barber of Seville“? Who’s idea was it to use existing pieces of music here?

Patrick Williams:
The music editor had found and tracked some of those two pieces to the film. When I looked at the movie initially that music was there already. I was told I didn’t have to really worry about it and that I could write an original score. That’s what I did and there was a whole original score on Breaking Away. After they screened it a few times, they decided to go back in a few scenes and use the music the movie was temped with, Rossini and Mendelssohn. So at the end the movie contained about 30 minutes of original and 30 minutes of music I adapted.

? Cuba has been released by Kritzerland not too long ago. Would you like to see more of your film & TV music being released on CD and which ones would you prefer for a release?

Patrick Williams:
I think for a CD release Lou Grant and Columbo would probably be the most successful. There were different types of scoring approaches for every show. It wasn’t anything that was similar at all, both being kind of mini movies. So it depended on the story that was being told what I would do with the score. Musically I think these would be the most interesting ones.

? I’m sure fans would love to see the Columbo scores being released too.

Patrick Williams:
I scored four in the first («Try and Catch Me», «Make Me a Perfect Murder», «How to Dial a Murder», «The Conspirators») and five in the second era («Murder, Smoke and Shadows», «Sex and the Married Detective», «Murder, a Self Portrait», «Murder in Malibu», «No Time to Die») of Columbo. One of the creators, producer and writer was Richard Alan Simmons who was really terrific to work with. He very much appreciated what I would do with the show. The second time around it was really Peter Falk who called me. Peter was much more involved in the second go-around than in the first.

I would sure hope some of the Columbo scores would be released, that would be terrific. I remember the show was not only fun but very creative to work on. And I was quite fond of a lot of the scores on Columbo.

? Aside from being a film composer you recorded with artists like Billy Joel, Barbara Streisand, Paul Simon, Paul Anka to name just a few…

Patrick Williams:
I started working in New York as an arranger and worked for about 8 or 9 years arranging for singers and broadway shows. I was doing a lot of arrangig all along at various times. Sometimes it had to do with a film, for example I worked on A Star is Born as an arranger with Barbara Streisand. So it was always something I liked to do and I still like to do.

? What would you say is the dictinctive Patrick Williams style or sound?

Patrick Williams:
I’ve been told by people who actually seemed to like my music that I have one, but I’d been damned if I can figure out what it is. It’s more what people tell you. I just sit down and try to come up with something that I think I like and sounds good to me. I really couldn’t tell you how distinctive it is or not. Some tell me it is, and that’s good.

? What are your plans for the future?

Patrick Williams: Well, I don’t plan on retiring. I’m obviously not going to be as busy as I used to be in films and all of that. There’s a whole new generation there. But I’m still working with singers and I’m still writing concert music. I wrote a new album that came out last year called „Aurora“ with a 21 piece big band, all originals. I enjoyed it very much and I got two Grammy nominations for it. As long as I can stay in the fray I plan to keep go on and on. 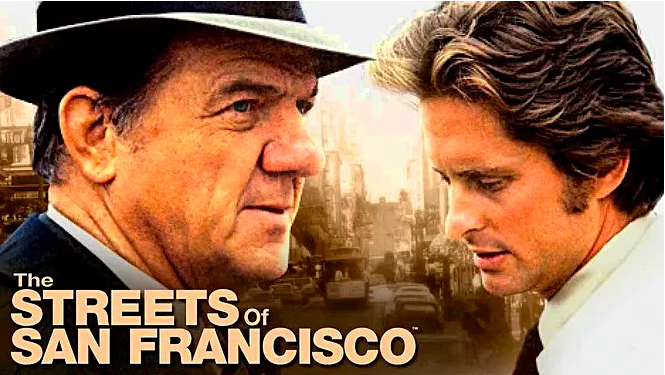 This website uses cookies to improve your experience while you navigate through the website. Out of these, the cookies that are categorized as necessary are stored on your browser as they are essential for the working of basic functionalities of the website. We also use third-party cookies that help us analyze and understand how you use this website. These cookies will be stored in your browser only with your consent. You also have the option to opt-out of these cookies. But opting out of some of these cookies may affect your browsing experience.
Notwendig Immer aktiviert

Any cookies that may not be particularly necessary for the website to function and is used specifically to collect user personal data via analytics, ads, other embedded contents are termed as non-necessary cookies. It is mandatory to procure user consent prior to running these cookies on your website.